The Future of Trail Running is Bright

There is a strong youth movement in the sport of trail running and a group of youngsters from the U.S will look to prove it when they cross the finish-line at the adidas INFINITE TRAILS World Championships in Gastein/SalzburgerLand, Austria – just one month from now – June 27th through 30th.

The Western Colorado University in Gunnison, Colorado is the very essence of a runner’s paradise. It’s a school at an astonishing elevation of 7,717 ft (2,352 meters) and is surrounded by “cathedral mountains” just yearning to be explored. 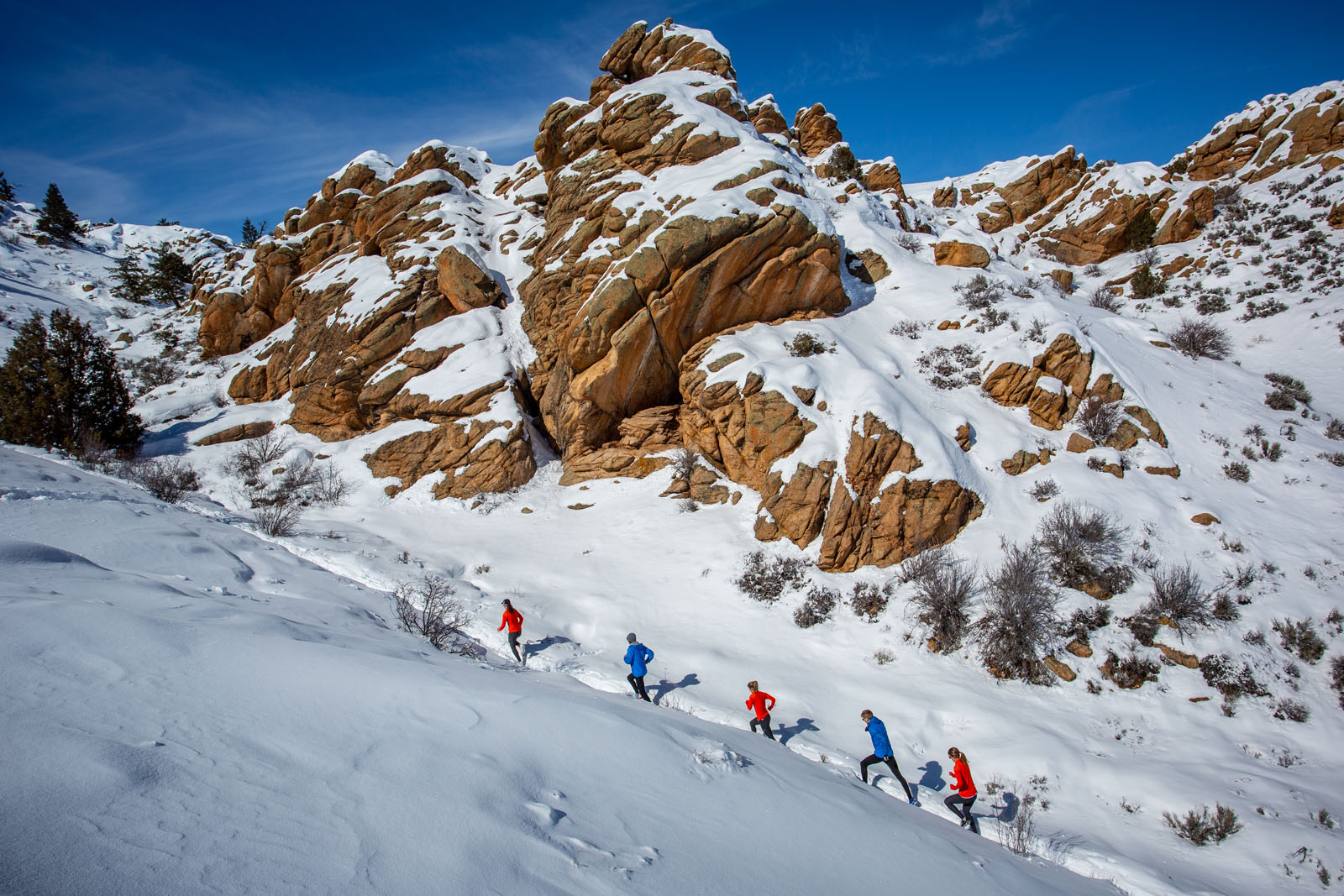 This ideal situation has not been wasted and some very smart people have used this incredible spot in the world to build a top-notch group of young runners who, according to veteran trail runner Josh Eberly, “will be the future of this sport”. That future begins now as six of the student athletes will compete in the adidas INFINITE TRAILS World Championships 2019 alongside some of the world’s best in the sport.

“We haven’t found another college or university that is doing this kind of unique trail running program,” said Greg Chase, Western’s Director of Mountain Sports. “We have regular practices. We have a year-round coach. We cover race entries. We travel en masse by van to races throughout the American West: Moab, Leadville, Phoenix … you name it. If you’re a college student who’s into trail running? We like to think there’s nothing in college athletics like Western’s Trail Running Team.” 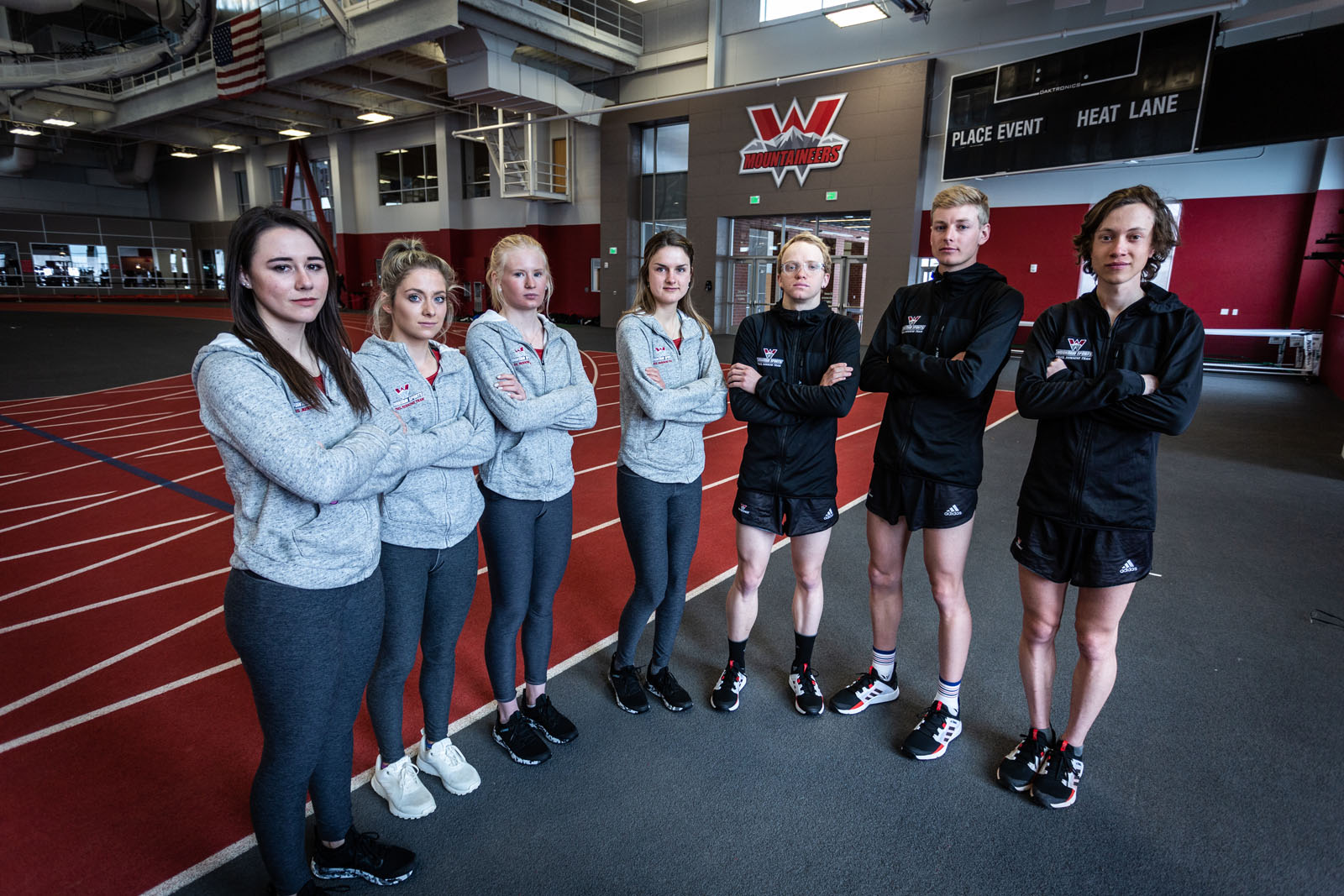 The group of youngsters travels around the U.S, have already made appearances internationally and, as the reputation of the program grows, the sky becomes the limit for the paths they may explore during their time at the Western Colorado University.

For the second consecutive year, the Trail Running Team will send a contingent to Europe in the summer to compete internationally. Three male and three female student-athletes will travel to Gastein for the event which features a three-runner relay over three different distances with three unique route profiles across more than 120 kilometers with 7,800 meters of vertical.
Western’s trip to aIT is fully funded, compliments of adidas Terrex, which has agreed to provide airfare, lodging, race entries and meals as well as adidas Terrex shoes, product and accessories for Western’s trail runners. 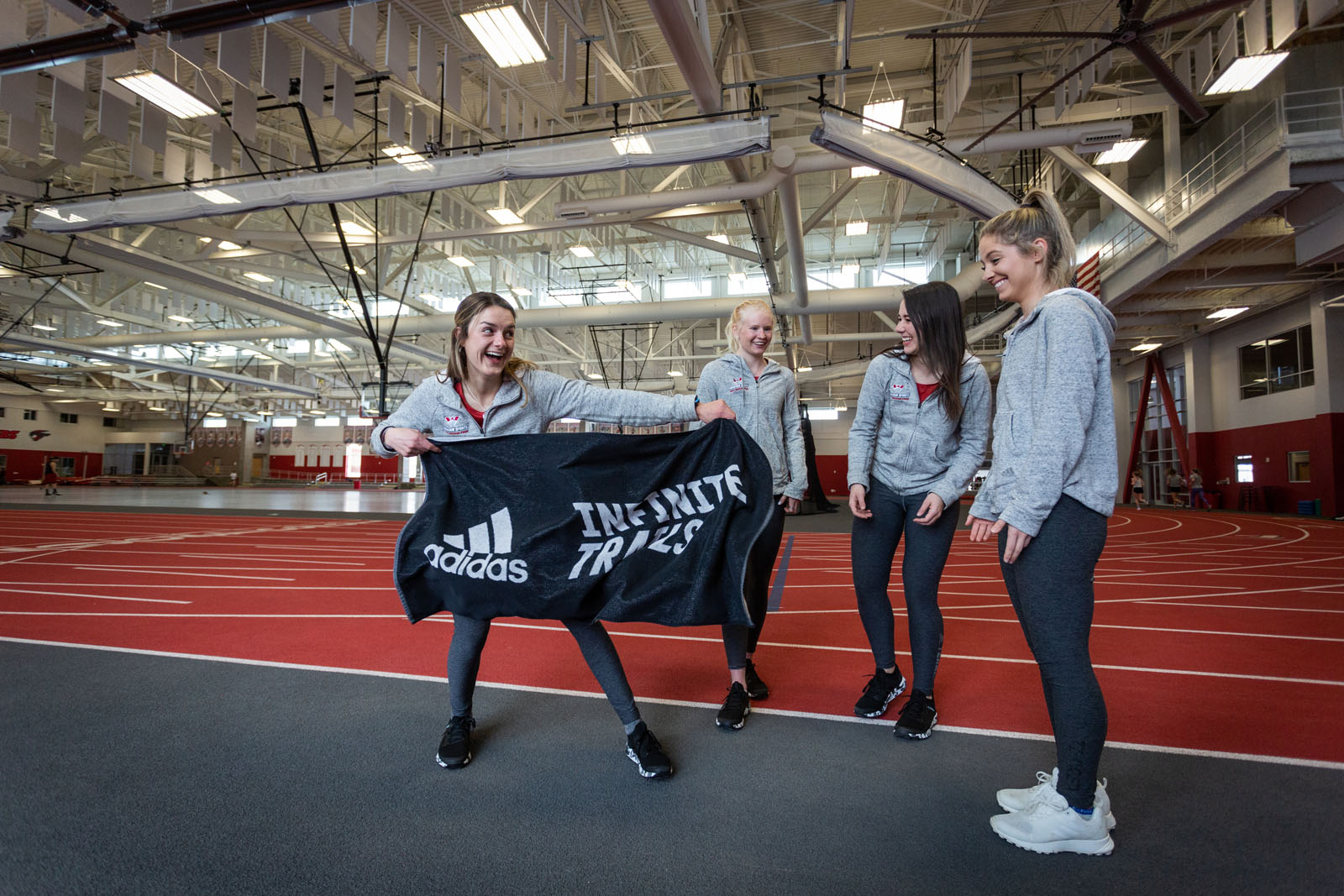 Trail Running Team coach Josh Eberly announced the roster this spring. The female team: Rya Berrigan (alternate), Kendall Cox, Madison Hart and Elle Walton. The male team: Skylar Drakos, Jeshurun Small and Brian Whitfield.
This group of six are just one example of the youth movement in the sport of trail running. Josh Eberly is happy for his team but even happier for the sport that he loves.

“In the world of trail running and ultrarunning, it really was once just an ‘old-guy sport,’ ” said Eberly, who won an NCAA Division II national championship at Western in the 10K, enjoyed a professional running career and, most recently, won the 2018 Leadville Silver Rush 50 Run. “Mainly, the older guys crossed over to do these trail and ultra races. Now, we are introducing these kids to the trail/ultra world at a young age, which will directly affect the competitiveness and landscape of the sport.” 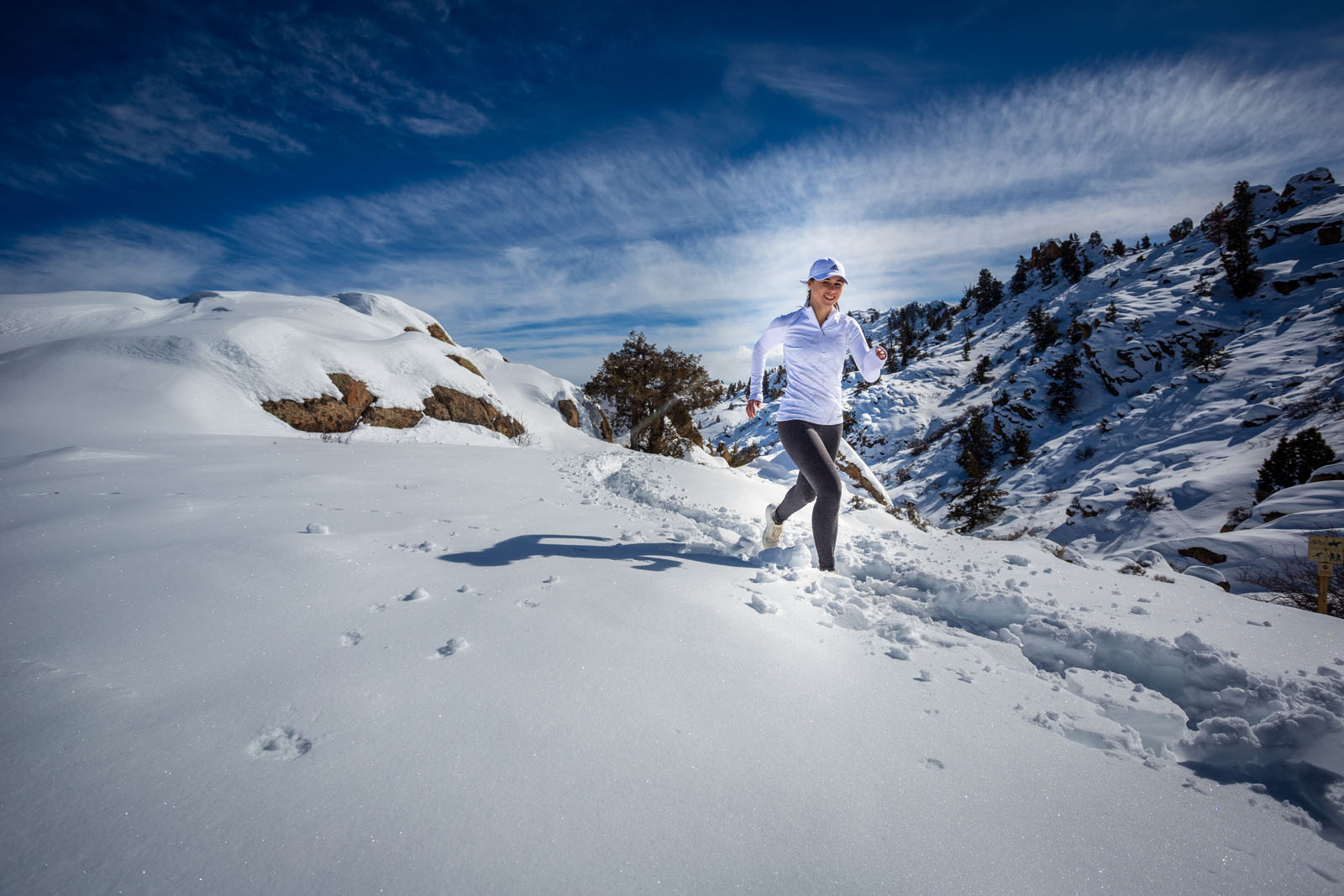 These young Americans spend their free time in the great outdoors. Becoming one with nature and taking advantage of our beautiful planet. They’ve taken the opportunity to be a part of a great sport and also of a unique event. The adidas INFINITE TRAILS World Championships will combine trail running with teamwork and beautiful trails with a fun and energetic atmosphere. It’s a weekend event where you can soak in the world-class views, enjoy the company of some of the greatest runners in the world and take part in the quaint culture of the Austrian Alps.

The Western Colorado University is in. Are you? It’s not too late to sign up! Though the event is only one month from now, you can still sign up HERE. Find two friends, book your flight and get ready to be part of something that will stay with you forever.