Why exactly did each of the 800 trail runners take part in the adidas INFINITE TRAILS World Championships 2019 that encompassed 127 kilometers of Austrian Alpine trails through Gastein/SalzburgerLand which just happened to be experiencing a major heatwave? You would have to ask the athletes from 45 different countries that did it and the motivations run the full gamut from men and women that simply wanted a nice weekend in the mountains to those who ran to beat their inner demons and improve their lives through exercise and competition. Some of the stories are truly inspiring and even occasionally heartbreaking and they’re the ones we like to share with the world.

We’ve already written about a chef from South Africa and street runners from L.A and New York City but now we will focus on a trio from Great Britain – representing the Blacks Outdoors brand –  who met while filming a hit TV show earlier this year.

Channel 4’s TV program ‘SAS: Who Dares Wins’ aired a few months ago and saw recruits – each with a personal reason for taking part in the show – tackle a demanding course designed to emulate the real-life SAS military selection process. Blacks Outdoors took three of the contestants and asked them to run the adidas INFINITE TRAILS World Championships as ambassadors for the brand. 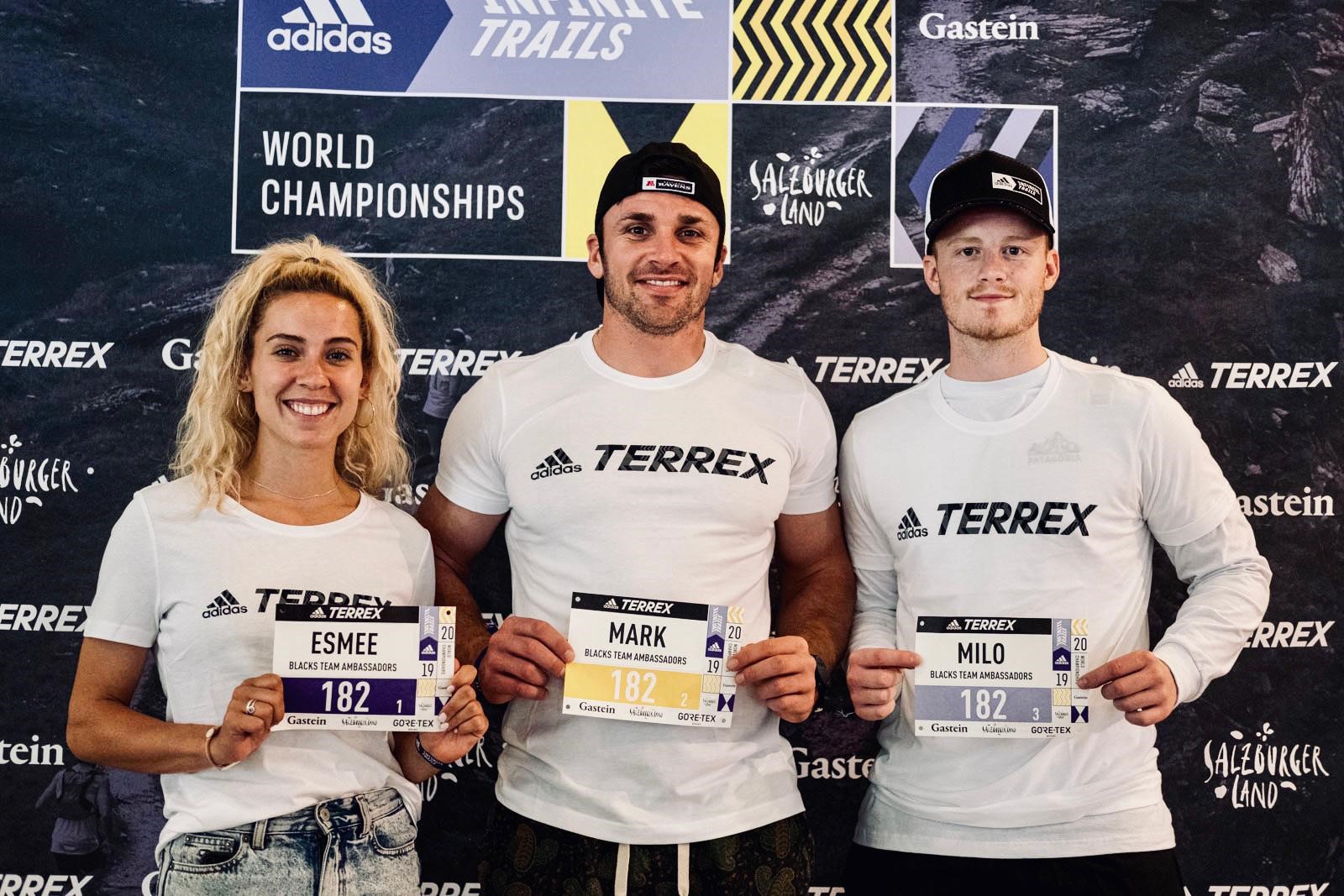 Esmee Gummer, Mark Peart and Milo Mackin formed the team and jetted to the Alps to begin their racing journey on Thursday evening, June 27th. After a successful qualifying prologue – a 15k run that would determine their starting places – Esmee started the day off for her squad in the early hours of Saturday morning, taking on the 25k/1,900vm Loop 1.

Esmee suffered paralysis when she was younger as an unexpected result of minor surgery. Refusing to quit, she fought her way back to fitness and is now respected as one of London’s premier fitness trainers. She ended up as one of the top performing women on this year’s SAS television program, which for the first time allowed females to take part, and she continued this success at the aIT WCH 2019. 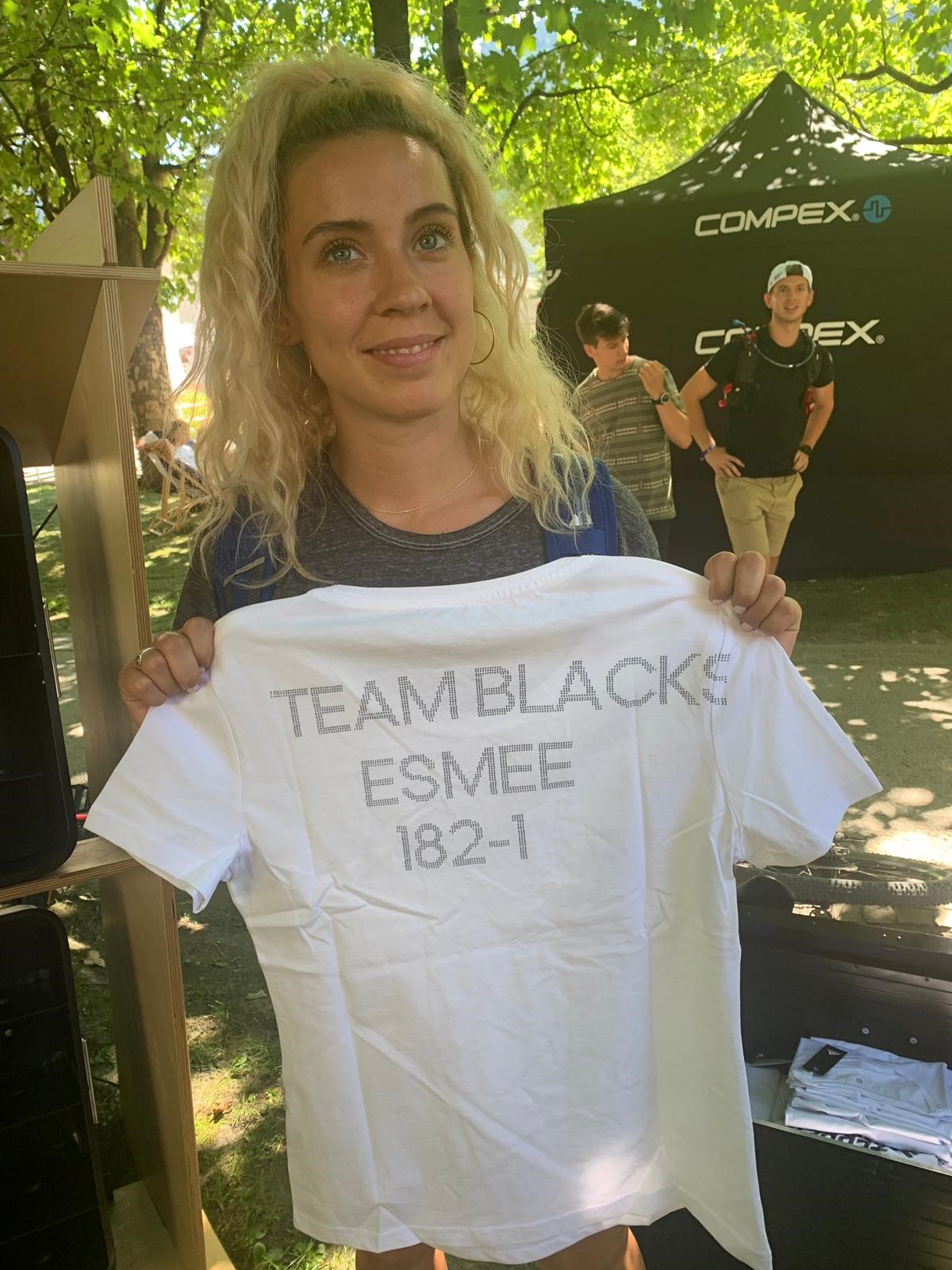 She completed her loop in just four hours and fifty three minutes – well inside the time set by other competitors – and passed the baton to Mark Peart who had to tackle an incredible 60k/3,800vm traversal of the mountains.

Mark’s story is one of deep sorrow, having tragically lost his wife early last year.  As part of his grieving process, he took on physical challenges to turn negative energy into something positive. The ex-RAF firefighter now uses his fitness to help tackle the stigma surrounding mental health issues.

By mid-morning, Mark had proven why he was one of two male recruits to complete the SAS course, having battled scalding temperatures to finish his loop in ten hours twenty – a respectable time for such a demanding route and in such heat.

He commented: “It makes you free to live in the moment, to feel your feet on the ground, the air in your lungs, and the rhythm of your stride.”

Milo Mackin was just 15 when his older brother and idol was killed in Afghanistan but chose to combat his grief by throwing himself into sport and physical challenges, conquering Iron Man Wales at the age of 22.

Starting off at 7pm he took on Loop 3 which consisted of 40k/2,100vm. Milo was left with little time to reach each checkpoint before the rolling cut-off came into effect and though he used his SAS winning experience to battle through 30k of his route, sadly he fell just short of hitting the final checkpoint. With only 10k left he was forced to retire from the race.

Speaking about the team’s valiant effort, a spokesperson for Blacks Outdoors commented:

“This is a tough race and that’s why we sent people who have proven they can do tough. It seems a bitter end after such a long, arduous battle against the mountain, but Team Blacks remain buoyant about their attempt. Each of them gave their best for their teammates, using their undeniable bond to help them battle through and we couldn’t be prouder of their accomplishments.”

Reflecting on his experience, Mark Peart shared his thoughts on the weekend in Austria:

“The adidas INFINITE TRAILS World Championships is a really serious event. Nearly half of the runners didn’t complete the second loop, which proves this. The trail is incredibly tough and truly breath-taking, and not just because of the altitude. It offers everything that a runner could wish for. There were amazing highs and crushing lows, but I’d do it again in a heartbeat.”

In her reflection of the Championships, Esmee Gummer commented: “I tried not to think too much about the event before I went because it was the first trail run I had ever done. I didn’t want to freak myself out. I kept the whole thing as an element of surprise and it was just incredible. I loved the prologue because I got to spend time with Mark and Milo in the mountains, doing something we all love. When I went off on my own it was a weird feeling, to tackle something so strenuous alone, but I still felt the strong companionship between the three of us all the way around. I pushed myself even more for them as well.” 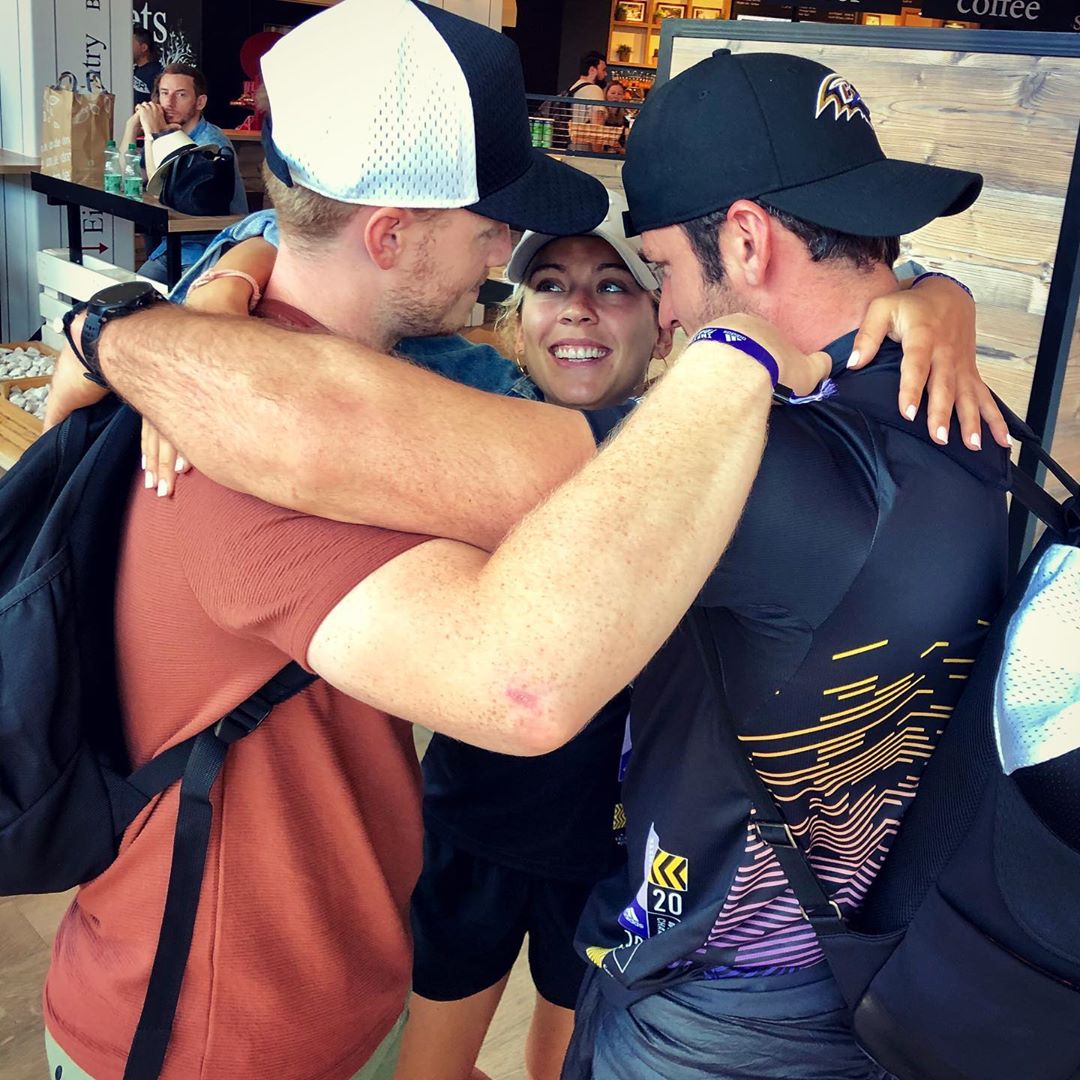 The three went through almost every possible emotion during their weekend in Gastein/SalzburgerLand but all others were trumped by the feelings of accomplishment and community and an even fuller knowledge that everything worth having is worth working for.

Summarising the team’s dynamic and the aIT WCH 2019 experience Esmee concluded with: